A while ago, in a little town named Frenheart, there lived the Johnsons family. There was Mrs. Johnson, Mr. Johnson, Peter Johnson, and his big sister Maya Johnson. Every day for breakfast, just as the sun would rise, little Peter would go fetch water from the ocean to boil the oatmeal his family were to have for breakfast. Peter would always look forward to the refreshing water that he could dip his thirsty feet in each morning. One particular morning, Peter spotted a peculiar shell a couple feet in front of him. All of a sudden as he was going over to pick up the glimmering shell, Peter dropped into the water from a sudden dip in the surface of the ocean. One second he had been standing in shallow water while the next he was standing in meters deep icy cold water. Struggling to keep his head above the water, a strong tide started to pull Peter to group of sharp, glimmering rocks. What happens next?… 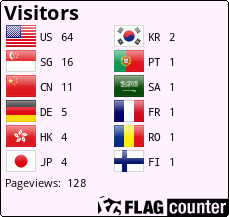